Dental Services for Children in Bolton

Looking for a dentist in the Bolton area? Our team at Dentistry in Bolton has a range of dental services for kids! Learn more about our Preventive Children's Program.

At Dentistry in Bolton, we're dedicated to keeping children healthy and smiling. We make sure we start their healthy oral health habits as early as possible and educate them on how to keep their teeth healthy.

Our dentists strive to create a friendly, fun, social atmosphere for children. We always avoid intimidating words like “drill,” “needle” and “injection.”

Dental phobias beginning in childhood often continue into adulthood, so it is of paramount importance that children have positive experiences and find their “dental home” as early as possible.

Our dental team will work with your child to help them feel positive about their dental visits!

All you need to know about your child's first visit to Dentistry in Bolton, so you can be prepared. Learn More

Maintaining the health of a child's primary teeth is important to us. Here's what you need to know. Learn More

Our Preventive Children's Program helps your child learn the fundamentals of maintaining good oral health. We invite you to bring your child in for their next appointment. Learn More 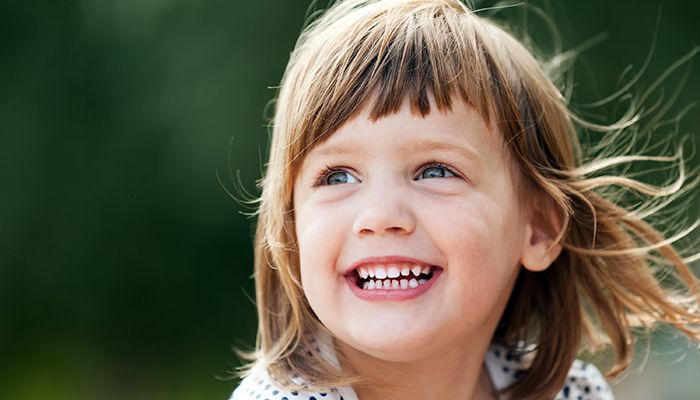 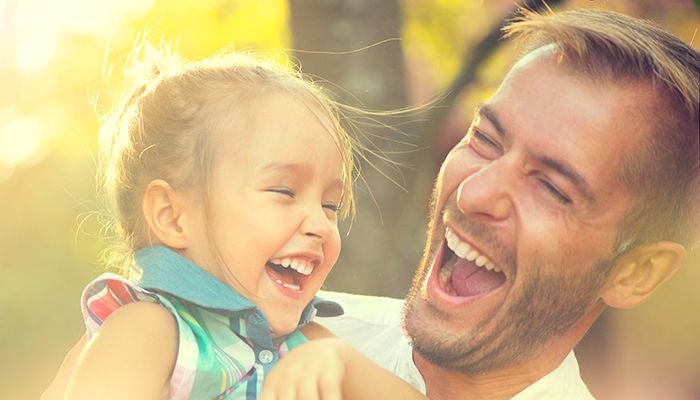 Ready to join our dental family? Our team of dental professionals are here for you.